A Book and a Chat with Bruce Sarte 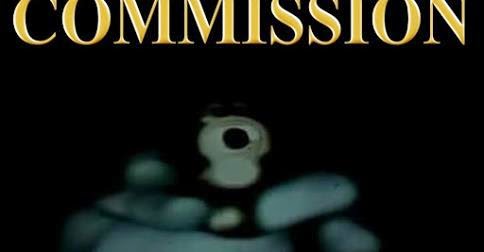 Making a welcome return on today’s “A Book and a Chat” is my guest Bruce Sarte.

An accomplished songwriter with two gold records to his credit, Bruce lives just outside of Philadelphia with his wife and three children. In addition to writing, he enjoys baseball, playing guitar, reading, church, cooking and being a dad. Bruce grew up at the Jersey Shore (the picture is at Point Pleasant Beach, where Sands of Time is set) and graduated from Admiral Farragut Academy in Pine Beach, NJ where he first became enthralled with reading and writing. From his early influences Bruce was introduced to and fell in love with Shakespeare, Marlow, Henry James and Nathaniel Hawthorne. In addition to his books, Bruce has written for The Bleacher Report, The Father Life and The Examiner.

Bruce has published the vampire thriller Sands of Time, the paranormal murder mystery Towering Pines Volume One: Room 509, the story of how God selected The Star of Christmas, stories in the horror anthology Bump in the Night 2010, Bump in the Night 2011 and Bump in the Night 2013 horror anthologies; plus the Kindle/Nook only offerings -- the historical mystery of Sweet Nessie, the top selling horror short-story Best Friends Forever about two friends who have been kidnapped by a secretive cult and The Show Must Go On, a story about an old theater and its last gasp of breathe... literally.

We learned during the show that "Sands of Time" is being re-written for a TV film, also about brice's latest book due to be released the end of this month The Kill Commission" which introduces us to a new character in the shape of Tim Rutherford.

About "The Kill Commission"

When Tim Rutherford's daughter is brutally murdered, it opens up a chasm inside of him that can only be filled by one thing -- justice. But, when justice fails his little girl this highly trained federal agent realizes there is only one way to fill the chasm: revenge.

And The Kill Commission is just the group to give it to him.

The Commission is filled with people just like Tim, all have been wronged by the justice system -- and all want their own slice of revenge. And they've recruited Tim to do their dirty work. Tim sets forth doing the Commission's dirty work until he realizes that they aren't what they seem -- and he has to right the wrongs that have been done.

You can find out more about my guest and their books at:
"Bruce Sarte - The Kill Commission"