A Book and a Chat with Vangie Williams 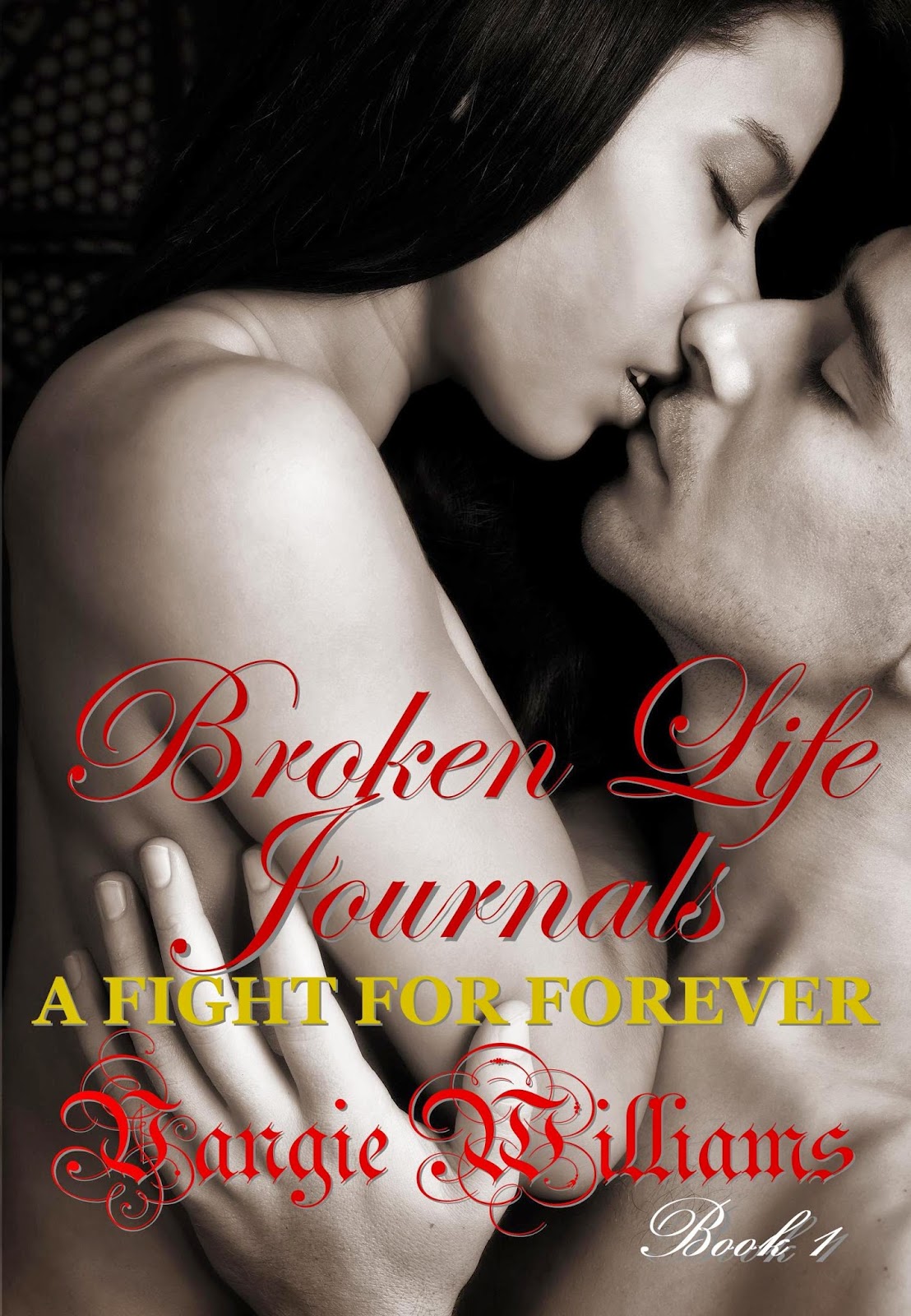 Vangie Williams is my guest on today’s “A Book and a Chat”, she is an author, writer, professional genealogist, radio show host, historian, speaker, project manager, real estate agent and advocate for mental health care and rights.  As well as mother of six girls, so it is in a way surprising that Vangie managed to find time to appear on the show. However like her life she managed to fill the whole show with interesting and entertaining discussion.

Not satisfied with writing one book in the series Vangie already has others either part written or being planned, in fact the Broken Life Journals is a ten book series and along the way Vangie has written a Paranormal Romance novel called "Whisper".

The Broken Life Journals are the story of love cursed in Old Africa.

A young African maiden falls in love with a Frenchman captured by her father’s warriors.  As she watches and cares for him over the next twenty-one days, she is captivated by his beautiful green eyes and his genuine smile and breaks tribal law when she asks her father to be his bride instead of her chosen husband.  Her father King Sundiata could not refuse his youngest daughter and allows her to leave Africa with the Frenchman; what she doesn’t know is that the tribal shaman has placed a curse on her and all of her female descendants.

21 suns you feel in love and left your people, 21 moons shall you love your girl child.

Fast forward to 2002 and young Bethel began having vivid dreams of African and French women who speak to her and show her the paths of their lives.  For the next 10 years of her life, she listens, learns and writes the story of each of her matriatic ancestors.

Broken Life – A Fight for Forever – Book 1 is about Marguerite, the third women in her dreams and the woman who writes the first entry in the journal that her deceased mother left her.  Her dreams are so vivid that she is a shadow watching the past in the future.  As Marguerite reveals the past through visions of her travels from New York through the volatile south back to France, the rigorous fight to break the curse’s menacing grip steadily climaxes as young Bethel gains wisdom through her visions as well as the truths spoken from her father’s reluctant tongue and through the cherished wooden box, a treasured but mysterious heirloom, which connects Bethel to both the curse and a counter to the same. Upon possessing the box, she discovers the nearly elusive path to victory through the journals marked by each of the women of her bloodline. Through a series of visions, which first take her to the mid 1800’s, she sees the way…to the fight for forever.

Other planned title include:

So listen now and share an interesting, and entertaining show as I chat with my special guest today on A Book and a Chat with Vangie Williams

Direct link to the shows
Archived versions of the shows

You can find out more about my guest and their books at:
Vangie Williams - Broken Life Journal Series"