A Book and a Chat with "Tina Field Howe and Friends" 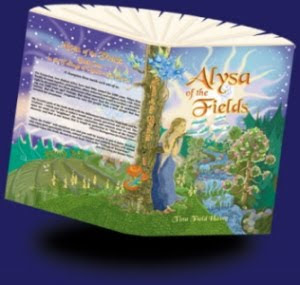 Back on August the first my show guest was Tina Field Howe, she is a lady of "so many hats" that the thirty minutes we chatted for only scratched the surface of this multi-talented lady.

One of the items that we discussed last time was the fact that Tina had received a grant from "The Arts Council of the Southern Finger Lakes" to turn her first book it an audio book. One stipulation of the grant was that she had to put on a performance of the show/audio before the end of the year. To this end there is a performance being put on during the "Sparkle Festival" in Corning at Soul Full Cup, 81 W. Market St., Corning, NY on Saturday, December 5, 6:00-8:00 p.m. 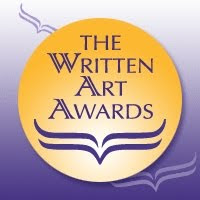 I was lucky enough during this one hour special not only to speak to Tina, but also some of the actors and actresses who will be playing the parts in the audio book.

Several of the characters join in, including, Alison Chen, Tonery Rose Rogers and David Scott to name but a few. David might be better known for his "literal video version" version of "Total Eclipse of the Heart" on youtube has almost 5 million hits
http://www.youtube.com/watch?v=lj-x9ygQEGA

So why not sit and enjoy a fun hour as I chat with Tina Field Howe and members of the cast of her audio version of "Alysa of the Fields" we even get an insite into her next possible audio book her children's book "Snailsworth".

the show is a fun sixty minutes for all to enjoy.

You can listen to the radio show at

A Book and a Chat with Tina Field Howe"


Or you can download the mp3 file of the show from

You can find out more about the many talents of Tina, her books and the artists appearing in the audio version of the story at.