A Book and a Chat with Heather McLaren 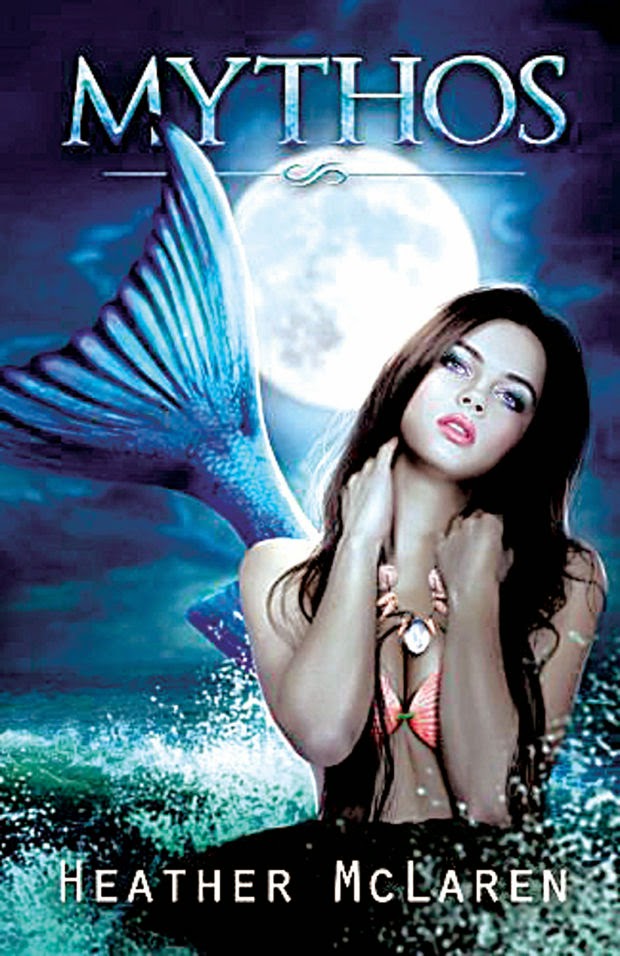 My guest on today’s program is Heather McLaren is a Cherokee writer living in southern Illinois with her husband and four children. She began her life in an unfortunate situation, much like thousands of children in this country. She was born to a fifteen-year-old mother who could not take care of her.

From such a start heather was lucky to find her new parents both caring and able to help her realize her own potential. They told Heather the sky was the limit when it came to what she could accomplish in life.
Life though continued to have issues and abusive marriage and the loss of her first child before she was 21.

Then came the birth of Kimber Liliana—a child the doctors said could never survive the stroke she had suffered in the womb. Seven long months later Heather brought Kimber home to the amazement of the doctors. Though Kimber is still bedridden from spastic cerebral palsy, she celebrated her eleventh birthday last May—a joyous event Heather never takes for granted.

Life shad not finished with Heather and she was then herself diagnosed with bipolar disorder, but instead of giving in to her disease, she picked herself up, met and married her soul mate and began writing fantasy novels.

The result is “Mythos” the first book in “The Mer Chronicles” and what looks to me like being a truly wonderful YA Fantasy “must read” series.

True love was the last thing David Cooley expected to find in the Bahamas, But the moment he laid eyes on Faren Sands, he knew he had found the girl of his dreams. How could he know she was a mermaid from the lost island of Atlantis?

Because of the strict laws regarding human contact, the couple flee the consequences of their forbidden passion, while at the same time they struggle to survive a conflict that has been brewing between the mermaids and sea demons for millennia.

Once the epic battle begins, fate forces David to make a decision that will forever affect his young life. Should he stick by the woman he loves, risking his mortality for a civilization that hates him?

Heather herself states how she wrote the book to inspire people…

She wanted to embrace her husband's kind and and protective nature, thus bringing David Cooley's character to life. (Her son) Bryce's loyalty shines through as David's best friend, and (her daughter) Charlie's innocent and inquisitive nature and (her step daughter) Dakota's playfulness triumph in future books. Heather's youngest child's bravery and determination to live despite her handicap was inspiration enough to immortalize her in black and white. By creating Cindel's character (for Kimber), Heather hopes that readers will see people with special needs as having the same potential as every one else.

You can find out more about my guest and their books at:
"Heather McLaren - Mythos (The Mer Chronicles)"